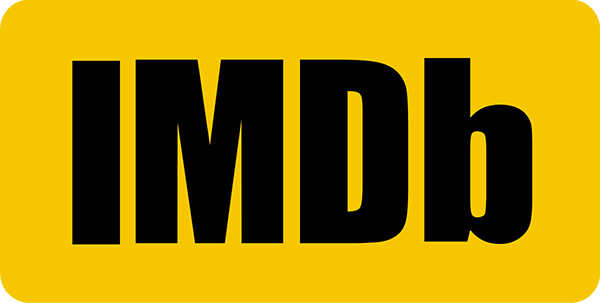 To date, Aaron has provided audio production for some of the biggest motion picture releases, which has been viewed by millions and streamed around the world.

Aaron Reppert is an award-winning audio engineer and an industry veteran of 20 plus years. He graduated with honors from the “San Francisco State University College of Extended Learning” with certification in “Digital Design and Production for multimedia”. Aaron was the first in the college program to deliver his final presentation in full 5.1 surround sound, capturing the attention of industry professionals and paving the way for his career.

After graduating from college, Mr. Reppert was a consultant for schools and youth centers around the San Francisco Bay Area, where he designed and built recording studios for community programs such as the Boys and Girls Club. In 2004, Aaron was hired to teach students through music mentoring and audio production courses. He also volunteered for Habitat for Humanity of Greater San Francisco, providing photography and media services for their development projects. By working with community organizations, instructing and mentoring, Mr. Reppert learned how to develop teams for large viable projects.

Recently, Aaron has used his expertise to do production for companies such as Disney and Google, adding to his lengthy discography. He is also a studio mentor for the Recording Connection program teaching students via courses.

Producing high-quality audio production made at a professional level.

Quality SEO and development of websites for professional clients and businesses.

I’ve worked with Aaron for about 8 years now. He offers the best quality work, and always at an affordable price. He offers feedback, while allowing me to still be in creative control of my projects.

Aaron and I worked together to get the sound I was looking for on my project, he was fairly quick about the turnaround as well. About a week and a half for 8 songs fully mastered and mixed.

He's definitely a great audio engineer. Aaron did a live recording for me and my group and until this day it has been one of my best sellers. Glad we reconnected!